India is a sports-loving country, but most people are inclined towards cricket. Hockey At number two, but many people do not even know about basketball. Keeping this in mind, we have shared with you the information of the Top 10 Basketball Players of India.

This basketball player was considered one of the best players of his time. He is known as the scoring machine of Asia. He used to play for the Indian Arm Force and under his leadership, the Indian Arm Force also won 10 national titles. Out of that, he was also selected for Best Player many times. He had also played basketball from India, and he had performed brilliantly in the Asia Cup 1965. In this tournament, he is the highest goalscorer. In 1967, he was awarded the Arjuna Award.

Ajmer Singh was born in Haryana. He did his initial basketball practice in Kota, Rajasthan. Due to his good performance there, he got an opportunity to play for Rajasthan University. Later he joined the Indian Railways team(Haryana). He participated in many national competitions from Haryana Indian Railway and Rajasthan University and got 8 gold medals. Participated in the 1980 Moscow Olympics and 1982 Asian Games.

Akilan Pari was born in Chennai, Tamil Nadu. His height is 5 feet 10 inches. Despite his height being less than the average height of a basketball player, he has been able to take his place due to his skill. He has also led the Indian team. He has captained the Tamil Nadu state team at under 10, under 13, under 18, and senior levels.

Vishesh Bhriguvanshi is one of the most talented players to have played for India. He was born in 1991 in Chandauli, Uttar Pradesh. His height is 6 feet 5 inches. He played 11 games for Bangalore Beast, where his average score was 30.8 He scored 57 points in a single match against Hyderabad. Due to his good performance, there was also a contract with the NBL. He was the first Indian to sign such a contract.

Amritpal Singh belongs to a farmer family and was born in 1991 in Punjab. Initially he tried his hand in Kabaddi, later in 2009 he started playing basketball. He first joined the Ludhiana Basketball Academy. His height was 6 feet 1 inch, due to which he was able to move easily. In 2011, he made his Indian national team debut in FIBA. Participated in all FIBA ​​Asia Cups, Challenges and Champions Cups from 2013 to 2017.

Amjyot Singh Gill was born in Chennai in 1992. He started his career with his high school team in 2007. Later he started playing for the State team and Indian team in Under 16 category. Later he also played for Under 18. Amjyot Singh Gill joined the Ludhiana Academy for Basketball. He had S. Subramanian as his coach. His height was 6 feet and 8 inches. He made his debut in the 2011 FIBA ​​Asia Championships. He has played for 2015–2016 – Tokyo Excellence, 2016–2017 – Delhi Capitals, 2017–2018 – Oklahoma City Blue, 2019 – Wisconsin Herd, 2019 – Punjab, and is currently with the Patriots BBC. He was also a part of the winning team of National Basketball Champions 2019.

Satnam Singh belongs from “Ballo Ke” in a small village of Punjab. Inspired by his father and his unusual height, he took up basketball. Due to his ability, he made his place in the state team very soon. At the age of ten, he joined the Ludhiana Basketball Academy. He participated in the 2011 FIBA ​​Championship and 2013 Asian Championship for India and later left the Indian team. He was also in the NBA draft in 2015 but did not get any pick, later he joined the Dallas Mavericks. He was the first player from India who was drafted into the NBA. He is currently associated with Wrestling and he was signed by All Elite Wrestling.

Princepal Singh was born in the year 2001 in Firozpur, Punjab. His height is 6 feet 9 inches. He started his career with volleyball. He later joined the Ludhiana Basketball Academy (LBA) in 2014. Furthermore, he learned to play basketball from Jaipal Singh. Moreover, he participated for India in the Under 16 Championship in 2017 and won the gold medal in the championship. In 2018, he became a part of the senior national team. He was also a part of the Indian team which is the winner of the National Basketball Championship winner (2019). From 2021 till now, he is part of New Zealand Breakers. He is the first Indian to be part of the NBA-winning team.

Here we have given you information about the Top 10 best basketball players of India. This is our opinion and yours may differ from it. If you also know about any good basketball player who has played for India, then definitely tell us in the comment below so that other people can get good information. 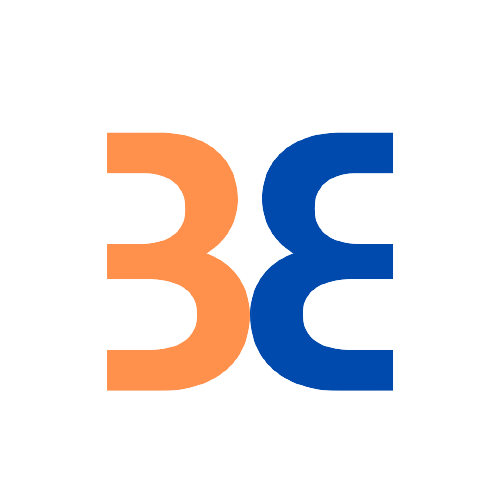 Here we have shared such information with you to enhance your personality, make you wealthy and successful. Your one-second given here will not be wasted.